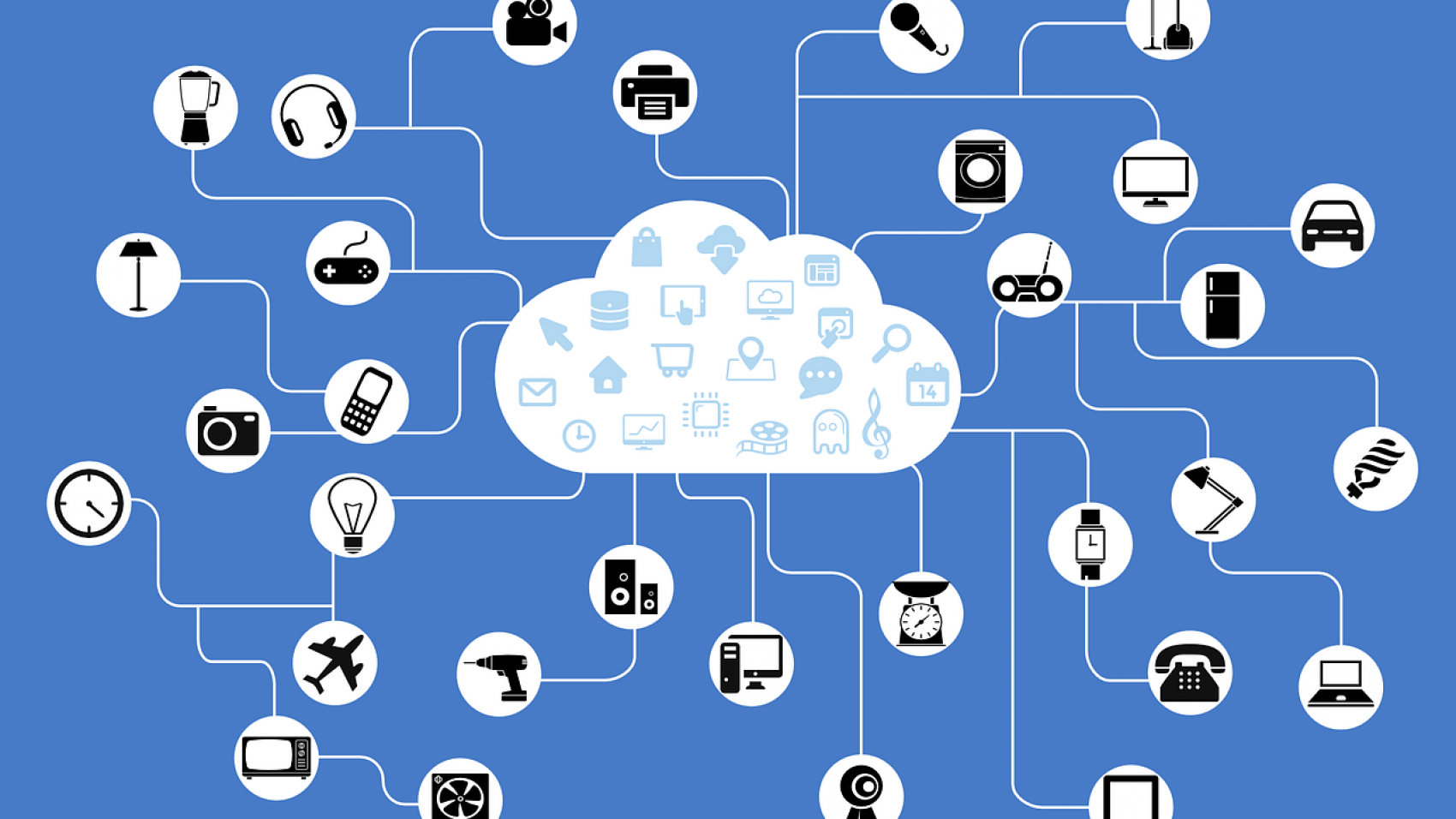 What is IoT (Internet of Things)?

Internet of Things is an extended system consuming physical objects that are connected and attainable via the internet. The word ‘thing’ in IoT has a vast meaning and imbibes a lot of entities, be it a human with a heart scanner or an automobile integrated with built-in sensors and auto-monitoring system. Basically, there is a need for the objects being allotted an IP address as it holds the potential to gather and transfer data over a major network with human interference.

Practical Applications of Internet Of Things?

With IoT on the front face, there are thousands of technology driven-devices and applications that interact with each other with minimal human intervention. this will be bringing in a prominent turn around in the lifestyle of people.

Brainosys is the name of a trust that we have built after 14 years of hard work and expertise. We are a result-oriented, data-driven SEO agency that works on clients’ best satisfaction. Yes, we are here for you!